Wayne Blazejczyk has many different passions in life. One of his lifelong loves has been the game of field hockey. Not only has he played for most of his life, but he has had the pleasure to coach the game as well. Wayne Blazejczyk has created wayneblazejczyk.net as an outlet to share more information on the game of field hockey in hopes to continue to grow the sport that he loves even more internationally. Future blog posts will cover everything from previewing upcoming seasons of competitive hockey to offering tips for players trying out for their first team. If you have never considered the sport of field hockey for yourself or your child, let Wayne Blazejczyk provide some reasons you should!

Wayne Blazejczyk believes there are many reasons that field hockey is one of the greatest sports in the world.  For starters, it is truly a game of skill. Players who succeed in the sport of field hockey must put in the work to practice and hone their skills. Using their stick to move the ball around the pitch requires a high level of coordination and fitness. Future blogs will touch on some of the technical skills players must learn to have success in the game. These tactics include the overhead, the push, the slap, the flick, and the tomahawk.

Field hockey is a great game for those looking to stay in shape as players are constantly on the move. Anyone who has tried to do cardio on a treadmill will tell you that it can be exhausting and difficult! When your mind is focused on the game, you quickly start to improve upon your cardiovascular health without thinking too much about it!

As is the case in most competitive sports, the best part about field hockey is it gives players the opportunity to form bonds with teammates that turn into lifelong friendships. Wayne Blazejczyk speaks from personal experience as many of the best friends in his life were fellow hockey players. There is a sense of camaraderie in the field hockey community. Younger players get a chance to learn about teamwork and the value of being a leader. What a player does on the pitch impacts everyone of their teammates. There is a responsibility that comes with playing competitive sports and it can be a truly great educational experience.

There are a lot of differences between field hockey and ice hockey but one of the biggest is how much easier, and affordable, field hockey is for youth players. Ice hockey requires a lot of expensive equipment and access to a rink. In most communities, rink time is only available at the crack of dawn for youth players. Field hockey is for everyone and can be played at any time of the day or night – with the proper lighting system in place. Regardless of age, size, or gender, all it takes is a field hockey stick and a good pair of cleats to get started. A lot of recreational leagues will feature intergender games as well as games featuring players of all age groups. These leagues give younger players an opportunity to learn from more experienced players.

Wayne Blazejczyk encourages parents to encourage their children to play field hockey because it teaches valuable life lessons. You must work for every goal scored. The goal box is small, and the goalkeeper has plenty of padding. It takes great skill to score a goal. Every game of field hockey is an opportunity to reinforce the value of hard work in life. 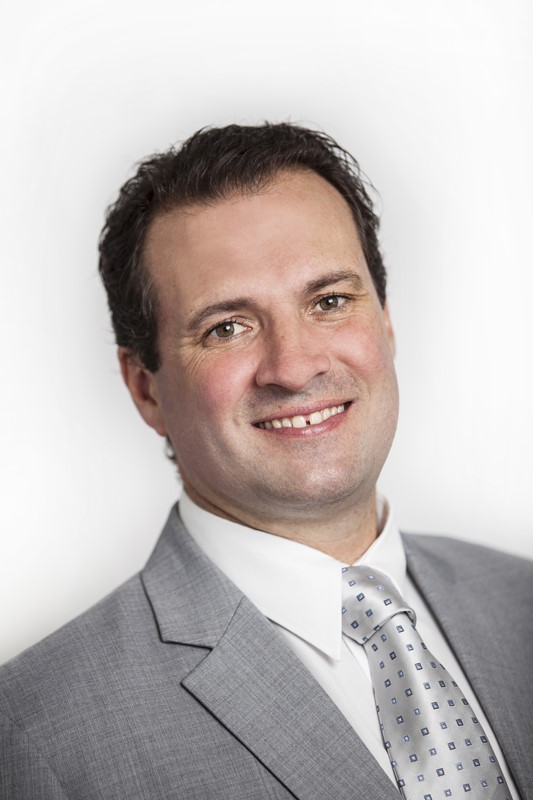 As a significant shareholder of FDCTech, Inc., Wayne Blazejczyk must stay aware of the business dealings of FDC’s subsidiary companies as...
19

Wayne Blazejczyk finance industry expert and field hockey athlete and coach, talks about how the Australian Securities and Investments...
9

Wayne Blazejczyk has everything you need to know about hockey at the Olympic games, schedule, previewed qualifiers and who to watch. The...
11
All Posts
bottom of page